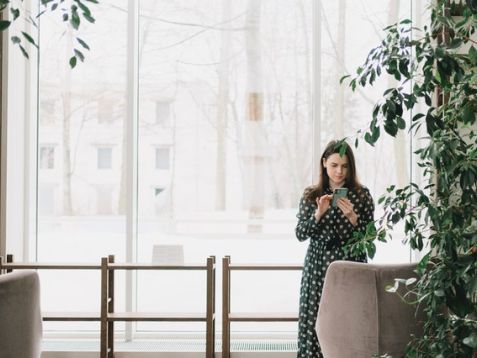 Internet technology and research company Gemius has published Top 10 of most visited websites in Estonia in November 2021. Unlike October, when all TOP leaders’ audiences increased, the November trend shows audience drops in total and mobile statistics. Despite the changes, all sites maintained their positions in TOP.

Top 10 is based on data about internet audience that is aged between 15 and 74 years of age, is from the territory of Estonian state and visit sites from computers, mobile phones, and tablets. The sites included in this top are those that participated in the gemiusAudience research in November. gemiusAudience research is based on a complex and modern methodology that allows to see the number of real persons (Real Users) within a page, rather than looking at cookies or IP addresses that do not show the number of actual persons visiting the relevant page. To sign up for gemiusAudience research or to find out more information about it please write to kontakt@gemius.ee.