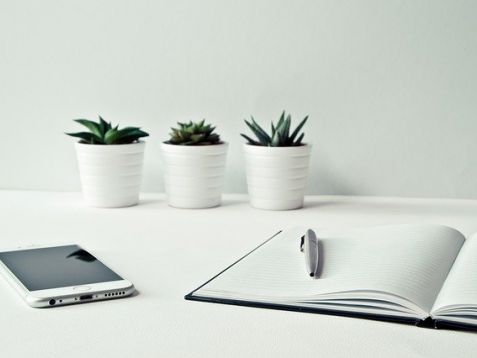 Internet technology and research company Gemius has published Top of 15 most visited websites in Estonia in February 2020. Audience growth allowed postimees.ee to reach 1st place in Total statistics as well as in Mobile top, leaving so far leader – delfi.ee – in 2nd place. Meanwhile most of the top sites experienced audience drops during shortest month of the year.

In the shortest month of this year the so far top leaders have switched places, allowing postimees.ee to reach 1st place with 636 000 Real Users and increase by 3 percent. Therefore delfi.ee takes second place with very similar audience – 635 000 users and decrease by percent, but 3rd place is taken by ohtuleht.ee with 416 000 visitors. In 4th position is auto24.ee with 297 000 users and +2 percent compared to January, but Top 5 is closed by tv3.ee with 204 000 Real Users from all platforms together which is 6 percent less than previous.

Overall only few sites experienced audience growth in February. Biggest increase was shown for liigume.ee with +9 percent, also for sites ok.ru (+5 percent) and auto24.ee (+2 percent). Meanwhile biggest decrease was shown for mototehnika.ee with -16 percent , kuldnebors.ee with -10 percent and ilmataat.ee with -9 percent of Real Users, compared to January statistics. It should be noted that in February the sites in total statistics have remained unchanged – no one has left the top.

As in total statistics, only few sites in Computer top showed audience increase in February. Biggest increase was shown for site liigume.ee with +11 percent, followed by ok.ru with +10 percent and mke.ee with +7 percent, rising by one position in the top to 12th position.

Significant decrease was shown for site mototehnika.ee with -31 percent or – 4 000 users compared to January, also for kuldnebors.ee with -13 percent and -10 000 visitors. Despite slight audience drops, all Top 10 sites from computers remained the same as in January.

However Top 3  most visited sites from computers in February haven’t changed – in 1st place is delfi.ee with 456 000 Real Users and audience drop by -5 percent, followed by postimees.ee with 403 000 visitors which is 3 percent less than in January, but Top 3 is closed by ohtuleht.ee with 244 000 and -8 percent of Real Users from computers. Last month water vehicle advertisement portal veetehnika.ee left Computer top and was replaced by rasketehnika.ee which joined Computer top with 11 000 Real Users.

Highest increase in Real Users from mobile phones and tablets together was shown for the site liigume.ee with +9 percent or +2 000 users. Meanwhile ilmataat.ee audience decreased by 19 percent or 2 000 users.

Top 15 is based on data about internet audience that is aged between 15 and 74 years of age, is from the territory of Estonian state and visit sites from computers, mobile phones, and tablets. The sites included in this top are those that participated in the gemiusAudience research in February. gemiusAudience research is based on a complex and modern methodology that allows to see the number of real persons (Real Users) within a page, rather than looking at cookies or IP addresses that do not show the number of actual persons visiting the relevant page. To sign up for gemiusAudience research or to find out more information about it please write to kontakt@gemius.ee. 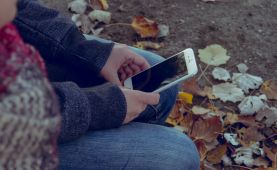 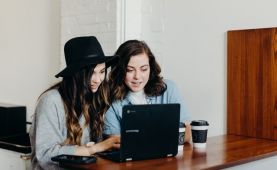