During Covid-19 restrictions, in Estonia spending online has increased more than in Latvia and Lithuania 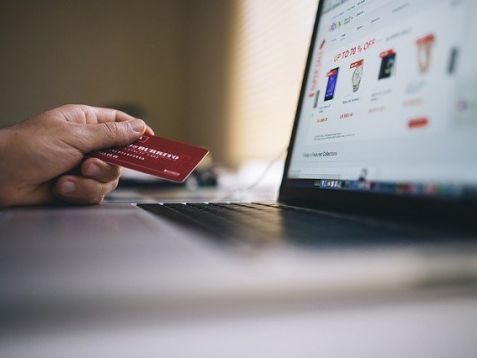 The E-commerce study 2020 conducted by the international Internet research and technology company Gemius on online shopping habits of Internet users in Estonia, Latvia and Lithuania found that during Covid-19 emergency situation, the spending of Internet users surveyed in Estonia increased more often than in other neighboring countries. The most popular foreign shopping site is amazon.com, but one of the most important motivations for shopping online is the opportunity to buy goods that are not …

The study conducted in all Baltic countries this spring found that during the Covid-19 restrictions, 34 percent of Estonian Internet users rated their online shopping expenses as increased. Meanwhile, just over half - 55 percent - said their spending online hadn't changed, but only 11 percent evaluated it as decreased. Meanwhile, in Lithuania, 37 percent of respondents and 25 percent of respondents in Latvia told that they spent less online within the national restrictions.

The study was created using a specialized Internet survey - gemiusAdHoc. The study is based on data obtained with the help of pop-up Internet questionnaires, which were displayed to randomly selected Internet users on the most popular Internet portals in Estonia, Latvia, and Lithuania. The survey was conducted in Latvia and Lithuania in two stages - in February by interviewing 2813 respondents in Latvia and in April by interviewing 1769 respondents in the age group from 18 to 74 years, but in Lithuania by surveying 3805 respondents and in April by 2192 respondents aged 15-74. In Estonia, the survey was conducted from 15 May to 17 June this year, surveying 1,174 Estonian Internet users.

To find out more about the research and the opportunity to get acquainted with all data not only about Estonia, but also Latvia and Lithuania, please contact Gemius Latvia by writing to contact@gemius.lv.

gemiusAdHoc is research for individual business needs with the opportunity to find out public opinion on any topic, issue, or industry.

Gemius is an international research and technology company providing data, as well as advanced tools for digital and traditional marketing activities such as web analytics, online campaigns’ management, and ad serving. The company offers comprehensive solutions for marketers, advertising agencies, publishers, and e-commerce. Gemius is present on the market since 1999. The company is a member of IAB Europe and I-COM Global. The research conducted by the company is carried out in accordance with the principles of the international ICC/ESOMAR Code. 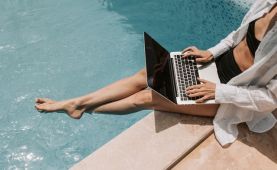 TOP 10 most visited websites in Estonia from computers, June 2022 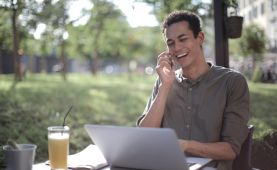 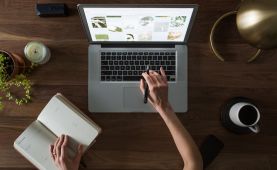 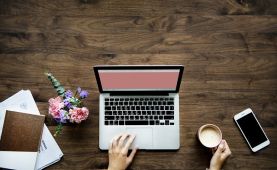