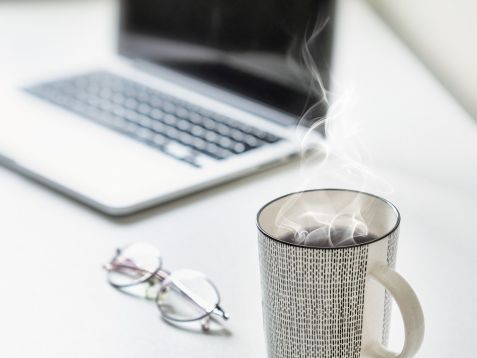 International Internet technology and research company Gemius has published the Top of 15 most visited websites in Estonia in November 2019. It should be noted that in November ee.sputniknews.ru experienced significant audience increases in Total statistics, as well as in Computer and Mobile tops.

The Top 3 from all devices, i.e., from computers, mobile phones, and tablets together, in November is as follows – in first place with 611 000 Real Users is news portal delfi.ee with -4 percent or -22 000 users compared to October, followed by postimees.ee with 604 000 users, which is three percent less than in October. However, Top 3 is closed by site ohtuleht.ee with 417 000 users.

In fourth position from all platforms together in November is site auto24.ee with 293 000 visitors, but Top 5 is closed by site tv3.ee with 243 000 and drop in Real Users by 18 000 or 7 percent. It should be noted that site mototehnika.ee returns in Total statistic Top with 26 000 Real Users in November.

The highest increase in visitors was shown for the site ee.sputniknews.ru with +18 000 or +26 percent Real Users, also rising by two positions in Top. As well as mke.ee audience in November grew by 20 percent or 13 000 users. Biggest decrease was shown for site ria.ru with -16 percent or -9 000 Real Users.

In fourth position with 160 000 users is site auto24.ee with -5 percent drop in Real Users in November. Site neti.ee keeps its position in the Top and is fifth in November with 141 000 users from computers.

Highest increase in Real Users from computers was shown for the site ee.sputniknews.ru with +5 000 or +22 percent, also for portal liigume.ee with +13 percent or +4 000 users in November. Highest drop last month was shown for site tv3.ee with -12 percent or -15 000 users from computers. Also site linnaleht.ee, which entered Computer top in October, experienced drop in Real Users by -9 percent or -1 000 users, however it was no obstacle to raise in the Top, reaching 9th position.

First place in mobile device visit Top (mobile phones and tablets together) is taken by news portal delfi.ee with 559 000 visitors. In second is postimees.ee with 550 000 users, followed by ohtuleht.ee with 364 000 Real Users in November.

The highest drop in Real Users from mobile phones and tablets together was shown for the site ria.ru with
-29 percent or -11 000 users, also for buying and selling site kuldnebors.ee with -10 percent or -7 000 users in November. At the same time, the highest increase in users was shown for site ee.sputniknews.ru with +14 000 or +27 percent, also moving up by two positions to 10th place in Mobile top. Like in the Computer top, the site liigume.ee has also experienced an increase in visitors from mobile devices, with +15 percent or +4 000 Real Users compared to October.