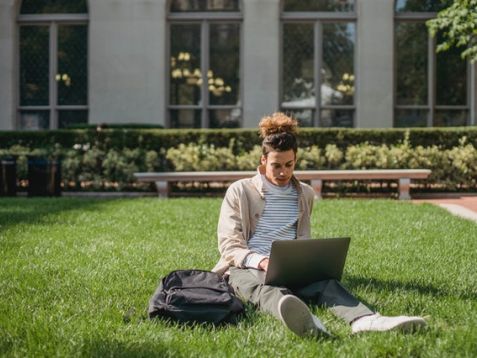 Internet technology and research company Gemius has published the most visited website Top in Estonia in June 2021. The only audience increase in the previous month was noted for the top leader – delfi.ee in total and mobile statistics. Meanwhile site mail.ee joins not only gemiusAudience research but also the top sites.

Total statistics top in June is revealed by delfi.ee with 683 000 Real Users from all devices, i.e., from computers, mobile phones, and tablets together, which is + 3 000 compared to May data and is the only audience increase between top sites. Portal ohtuleht.ee is following in the second place with 415 000 Real Users and decrease by -20 000 readers. Switching places, 3rd position is taken by tv3.ee with 269 000 users from all devices together and significant decrease by -51 000 users. Meanwhile portal geenius.ee takes 4th position with 253 000 users and decrease by -75 000 compared to May data, which is the biggest decrease in numbers in previous month. Site vk.com closes Top 5 with 103 000 Real Users (-18 000 users).

As said before and typical for summer, decreases in the audience were noted for almost all top sites. In addition to already mentioned site ok.ru with an audience of 44 000 users showed decrease by -14 000, site mail.ru with 93 000 users - decrease by -13 000 users, but liigume.ee with audience of 21 000 – decrease by -7 000 comparing to May data. Small audience decrease was also mentioned for portal iluguru.ee – by -2 000 – reaching 6 000 Real Users from all devices together in June.

It should be mentioned that site mail.ee joins Total statistics top sites in 7th position with 83 000 users form all devices together.

As in total statistics top, it should be noted that site mail.ee joins top sites with 54 000 users from computers taking 7th position in Computer top.

Like in total and computer statistics, mail.ee joined top sites in June with 43 000 Real Users from mobile devices, taking 6th place in the Mobile top. 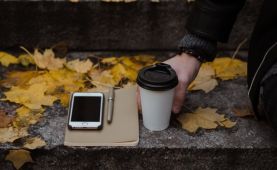