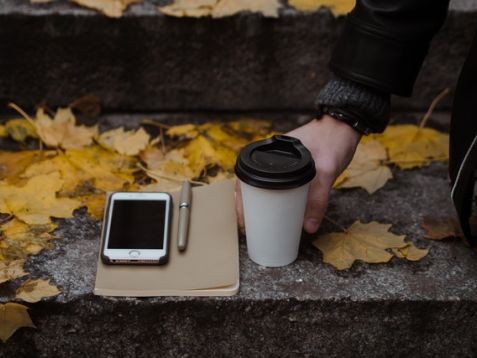 According to Gemius most visited website Top in Estonia, in September portal tv3.ee has shown the biggest increase in numbers from all devices together reaching the largest audience since March this year. While site geenius.ee also showed significant audience growth, all top sites have maintained their positions in Total and computer statistics top.

In addition to the above mentioned, one more site showed audience increase in September – with increase by +3 000 Real Users ok.ru reached 50 000 users in previous month. However, portal’s liigume.ee audience decreased by -6 000 users (15 000 Real Users in September), and similar drop was noticed also for site mail.ee with -5 000 (83 000 users in total).  It should also be noted that all sites maintained their positions in the total statistics top like in August.

Compared to August data and like in total statistics, sites tv3.ee and geenius.ee reached biggest increases in numbers in September. With increase by +23 000 users portal tv3.ee reached 129 000 Real Users while portal’s geenius.ee audience from computers increased by +14 000 (88 000 Real Users). As previously top is revealed by delfi.ee with 505 000 Real Users from computers and decrease by -7 000 visitors compared to August data, followed by ohtuleht.ee with 252 000 users with decrease by -2 000 readers. Like in August Top 5 is closed by mail.ru with 73 000 visitors (+2 000).

As in total statistics the biggest increase in numbers in previous month – by +50 000 users – was noted for portal tv3.ee taking 3rd position in the top with audience of 314 000 Real Users from mobile devices, while significant increase in numbers was also noted for geenius.ee with +30 000 Real Users reaching 247 000 visitors from mobile devices in September. Like previously 1st place is taken by delfi.ee with 693 000 users and decrease by -4 000 users, followed by ohtuleht.ee with 422 000 readers and decrease by -15 000 which is the biggest decrease by numbers among top sites. Like in August, Top 5 is closed by vk.com with 66 000 and drop by -5 000 visitors compared to previous month. 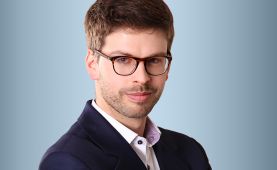 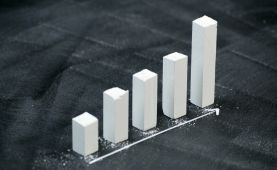