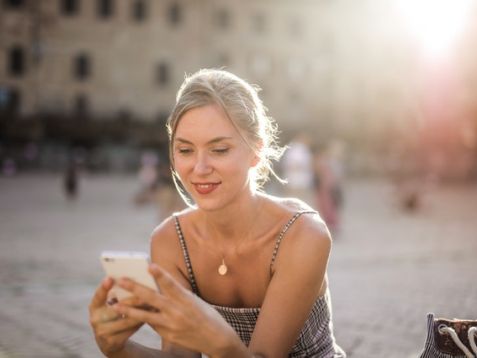 Internet technology and research company Gemius has published the most visited website Top in Estonia in July 2021. While portals tv3.ee and geenius.ee have shown significant audience growth in total and mobile statistics, site ohtuleht.ee showed the biggest increase in numbers from computers.

In previous month almost all top sites showed audience increases. In addition to above mentioned site ok.ru with an audience of 53 000 users showed increase by +9 000, site mail.ru with 97 000 users - increase by +4 000 users, but mail.ee with audience of 86 000 users – increase by +3 000 comparing to June data. Meanwhile portal’s liigume.ee total audience decreased by -3 000 reaching 18 000 users from all devices in July.

It should be mentioned that site kirss.net returned in total statistics top with 6 000 users from all devices together.