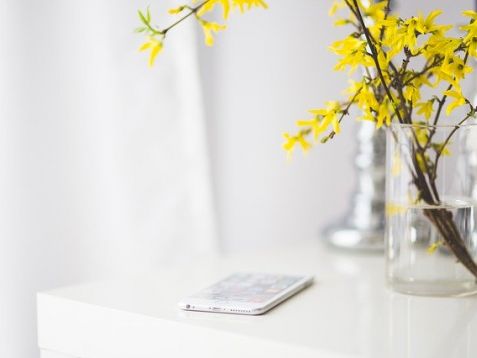 Internet technology and research company Gemius has published Top of 15 most visited websites in Estonia in March 2020. In previous month two sites – geenius.ee and vk.com - joined gemiusAudience research and ranked in TOP 15 most popular sites in Estonia. Meanwhile TOP leaders have experienced significant increases in audience from computers.

Rising one position in Total statistic top, delfi.ee returns in first place as the most visited site from all devices, i.e., from computers, mobile phones, and tablets together, with +6 percent of users from all devices together, followed by postimees.ee with +3 percent and ohtuleht.ee in 3rd position with +10 percent compared to February.

In March, when the emergency situation in Estonia was announced due to Covid-19, almost all top sites experienced an increase in audience. Biggest increase in users was noted for the site mke.ee with +18 percent or +16 000 users from all devices together. Significant increase was also shown for the site tv3.ee with +16 percent or +40 000. Meanwhile liigume.ee Real Users decreased by -18 percent (-6 000) compared to February, but neti.ee showed a small decrease by -1 percent or -1 000 users.

It should be noted that in March two sites joined not only gemiusAudience research but also TOP 15. Social platform vk.com with 146 000 visitors is in 9th position, but news portal geenius.ee with 308 000 users from all devices together takes 4th position in TOP.

“Usually when I tell people the audience size and unique users of Geenius.ee, then people are genuinely surprised how many people our news site reaches per month. Now as part of Gemius everyone can check it out and be surprised. And we don't intend to stop growing - we are making our footprint bigger in Estonian journalism every day,” acknowledges Martin Mets, Editor-in-Chief of Geenius.ee

However, almost all the sites in Computer top showed audience increase in March. Biggest increase was shown for mototehnika.ee with +30 percent or +5 000 visitors and for tv3.ee with +16 percent or +22 000 Real Users.

As in total statistics, it should be mentioned that newcomer geenius.ee takes 7th position in Computer top with 122 000 Real Users, but portal vk.com reached 74 000 visitors from computers in March, taking 11th position.

Mobile top in March is revealed by delfi.ee returning to the 1st place with 622 000 of Real Users from mobile phones and tablets together, which is +3 percent more than previously. Second place is taken by postimees.ee with 611 000 visitors, but TOP 3 is closed by ohtuleht.ee with 405 000 Real Users. With 265 000 users from mobile devices news portal geenius.ee is 4th, but auto24.ee closes TOP 5 with 231 000visitors.

Top 15 is based on data about internet audience that is aged between 15 and 74 years of age, is from the territory of Estonian state and visit sites from computers, mobile phones, and tablets. The sites included in this top are those that participated in the gemiusAudience research in March. gemiusAudience research is based on a complex and modern methodology that allows to see the number of real persons (Real Users) within a page, rather than looking at cookies or IP addresses that do not show the number of actual persons visiting the relevant page. To sign up for gemiusAudience research or to find out more information about it please write to kontakt@gemius.ee. 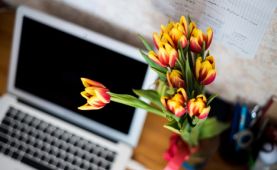 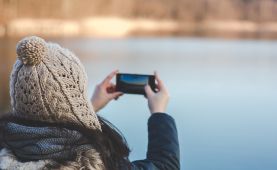