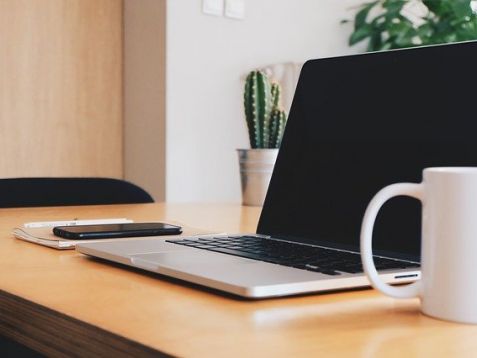 Internet technology and research company Gemius has published Top of 15 most visited websites in Estonia in January 2020. In the first month of the year, Internet users were interested in vehicle buying and selling, thus allowing rasketehnika.ee and veetehnika.ee enter the Top. Also highest increase in Computer top was shown for site mototehnika.ee.

The most visited site from all devices, i.e., from computers, mobile phones, and tablets together, in January is news portal delfi.ee with 643 000 Real Users. The second place at the start of 2020 is taken by postimees.ee with 618 000 users, but in third position remains ohtuleht.ee with 437 000 visitors.

Top 5 is closed by auto24.ee with 291 000 users and  tv3.ee with 216 000 Real Users from all platforms together. It should also be noted that heavy machinery selling and buying site rasketehnika.ee enters Top with 22 000 users, but Top 15 is closed by weather portal ilmataat.ee with 19 000 Real Users this January.

In January almost all sites of the Computer top showed audience growth. Highest increase in Real Users from computers was shown for site mototehnika.ee with +39 percent or +6 000 users, also for portal mke.ee with +18 percent or +2 000 users and auto24.ee with +14 percent or +22 000. It should be mentioned that audience increase has allowed auto24.ee to rise in Top by one place. However, audience drop was shown for ok.ru with -21 percent and ilmataat.ee with -6 percent compared to previous month.

The most visited site from computers in January is delfi.ee with 478 000 Real Users and increase by 6 percent. In second place is postimees.ee with 413 000 visitors which is 7 percent more than in December, but Top 3 is closed by ohtuleht.ee with 263 000 and +6 percent Real Users from computers. Water vehicle advertisement portal veetehnika.ee also joined Computer top in January with 10 000 Real Users.

First place in mobile device visit Top is taken by news portal delfi.ee with 577 000 visitors, the second is postimees.ee with 570 000 users and third is ohtuleht.ee with 381 000. Audience of all three leaders has grown by +1 percent this January. As in Total statistic top, rasketehnika.ee enters Mobile top with 12 000 users, but weather portal ilmataat.ee takes 15th position with 10 000 Real Users this January. 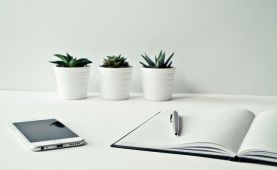 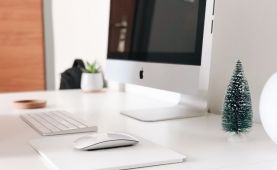