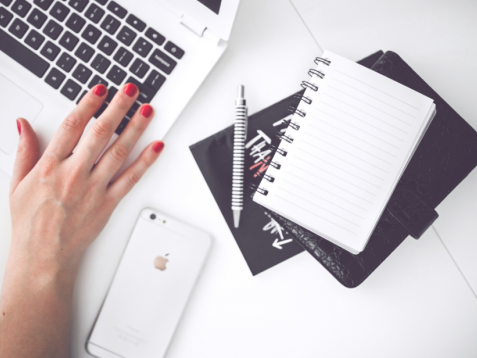 International Internet technology and research company Gemius has published the Top of 15 most visited websites in Estonia in January 2019. Delfi.ee takes leader position from all devices due to Eesti Media Group separation of postimees.ee domain. Furthermore, significant increases in Real Users from all platforms was shown for sites city24.ee and kv.ee.

The most visited site from all devices, i.e., from computers, mobile phones, and tablets together, in January is news portal delfi.ee with 626 000 Real Users. Following to the separation of sites from postimees.ee domain in December 2018, the second place at the start of 2019 is taken by postimees.ee with 625 000 users. In third position remains ohtuleht.ee with 361 000 visitors, followed by kv.ee with 317 000 users, but Top 5 is closed by auto24.ee with 271 000 Real Users from all platforms together.

The biggest increase in users in January was noted for the site city24.ee with +38 percent or +73 000 users from all devices together. Additionally, a significant increase was also shown for the site kv.ee with +19 percent or +60 000. However, the highest decrease in visitors with -12 percent or -27 000 Real Users was shown for site tv3.ee.

CEO of AS AS Kinnisvaraportaal and city24.ee Karin Noppel-Kokerov comments: “Significant increase in city24.ee user numbers is related to active real estate market in January 2019. City24.ee also saw increase in number of searches made in portal. City24.ee is a very strong top of mind real estate portal, where people come, if they plan to sell or buy real estate.”

As the most visited site from computers in January remains delfi.ee with 477 000 Real Users. In second place is postimees.ee with 451 000 visitors. Top 3 is closed by ohtuleht.ee with 241 000 Real Users. In fourth position with 180 000 users and rising by two positions is site kv.ee, but Top 5 is closed by neti.ee with 170 000 visitors from computers in January.

In the mobile device visit Top, i.e., from mobile phones and tablets together, remains news portal delfi.ee with 561 000 visitors. In second position is postimees.ee with 533 000 users, followed by ohtuleht.ee with 304 000 Real Users in January. In fourth position and rising by two positions is kv.ee with 216 000 users. Top 5 is closed by auto24.ee with 211 000 Real Users from mobile devices. 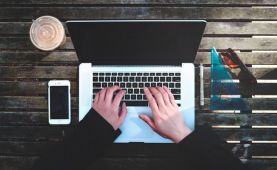 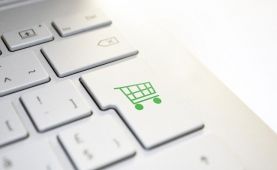