Delfi.ee takes leader position in visitors from computers and mobile devices in December 2018 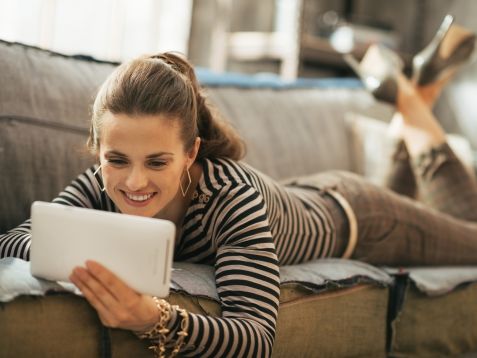 International Internet technology and research company Gemius has published the Top of 10 most visited websites in Estonia in December 2018. Delfi.ee takes leader positions in computer and mobile device platforms due to Eesti Media Group separation of pages from postimees.ee domain. Furthermore, postimees.ee domain split leads to changes for the general Top 10 with new sites entering the Top in December.

The Top 3 from all devices, i.e., from computers, mobile phones, and tablets together, in December is as follows – in first place with 608 000 Real Users is news portal postimees.ee, followed by delfi.ee with 604 000 users, however, Top 3 is closed by site ohtuleht.ee with 355 000 users.

It should be noted that in December Eesti Media Group have separated pages city24.ee, kv.ee, osta.ee and soov.ee from postimees.ee domain. Therefore, in fourth position from all platforms together in December is Top’s newcomer – site kv.ee with 256 000 visitors. However, Top 5 is closed by site auto24.ee with 250 000 Real Users. Additionally, another newcomer has reached the Top’s seventh position with 242 000 visitors – site osta.ee.

Due to separation of pages, site postimees.ee has shown the highest percentage and numerical decrease in visitors with -50 000 or -8 percent drop from all platforms in December. The highest increase in visitors was shown for the site toidutare.ee with +11 000 or +7 percent Real Users.

In fourth position with 165 000 users is site neti.ee. Slight changes have occurred in the Top’s fifth and sixth positions where Eesti Media Group sites osta.ee and kv.ee have reached 152 000 and 146 000 users, thus, entering Estonian Top 10 most visited sites from computers in December.

First place in mobile device visit Top (mobile phones and tablets together) is taken by news portal delfi.ee with 545 000 visitors. In second and dropping by one position is postimees.ee with 520 000 users, followed by ohtuleht.ee with 303 000 Real Users in December.

Highest increase in Real Users from mobile phones and tablets together was shown for the site toidutare.ee with +11 percent or 12 000 users. At the same time, the highest drop in users in December was shown for site postimees.ee with -42 000 or -8 percent.

Top 10 is based on data about internet audience that is aged between 15 and 74 years of age, is from the territory of Estonian state and visit sites from computers, mobile phones, and tablets. The sites included in this top are those that participated in the gemiusAudience research in December. gemiusAudience research is based on a complex and modern methodology that allows to see the number of real persons (Real Users) within a page, rather than looking at cookies or IP addresses that do not show the number of actual persons visiting the relevant page. To sign up for gemiusAudience research or to find out more information about it please write to kontakt@gemius.ee. 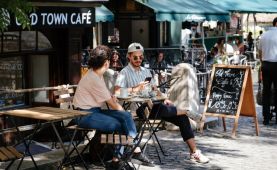 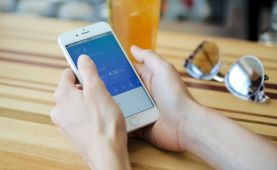